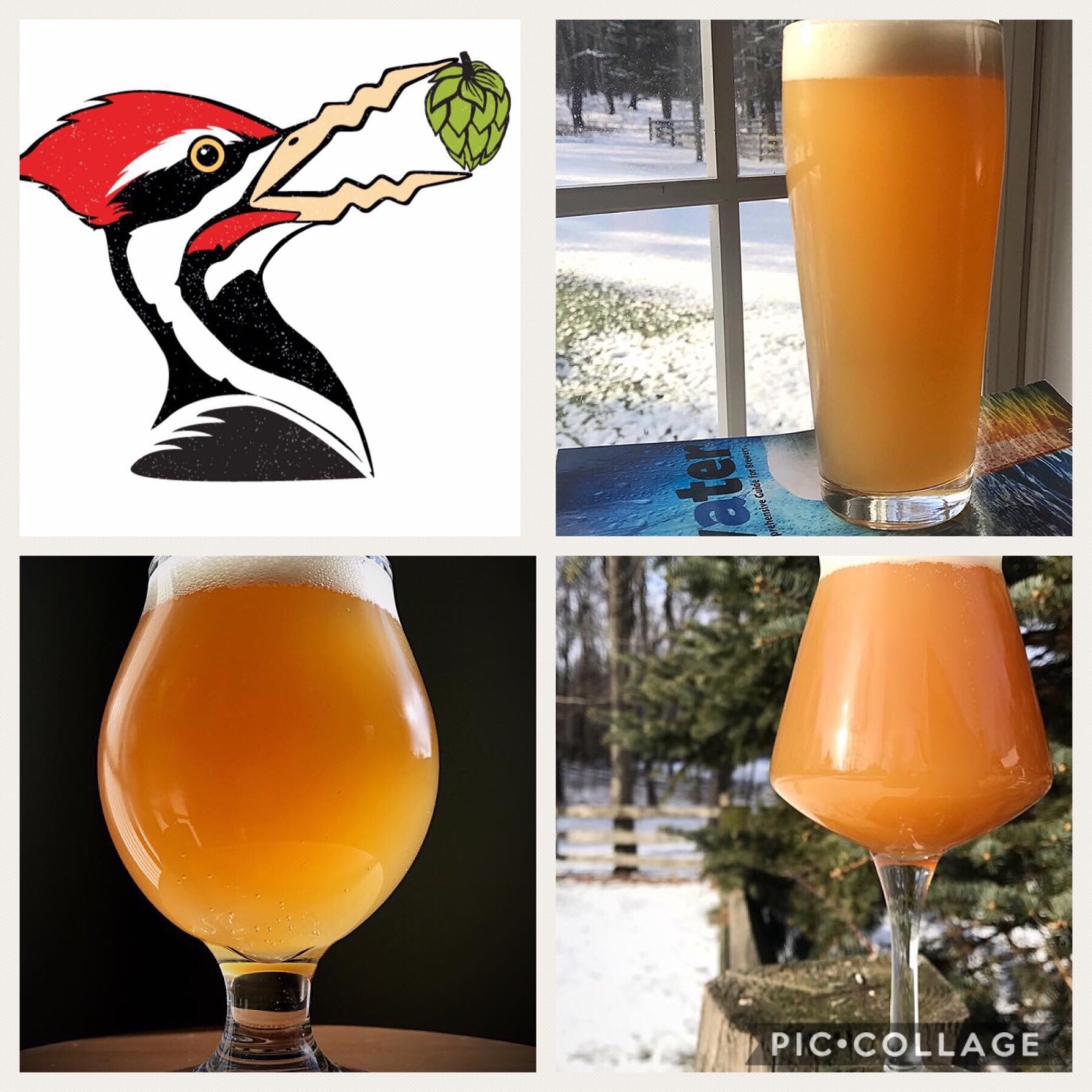 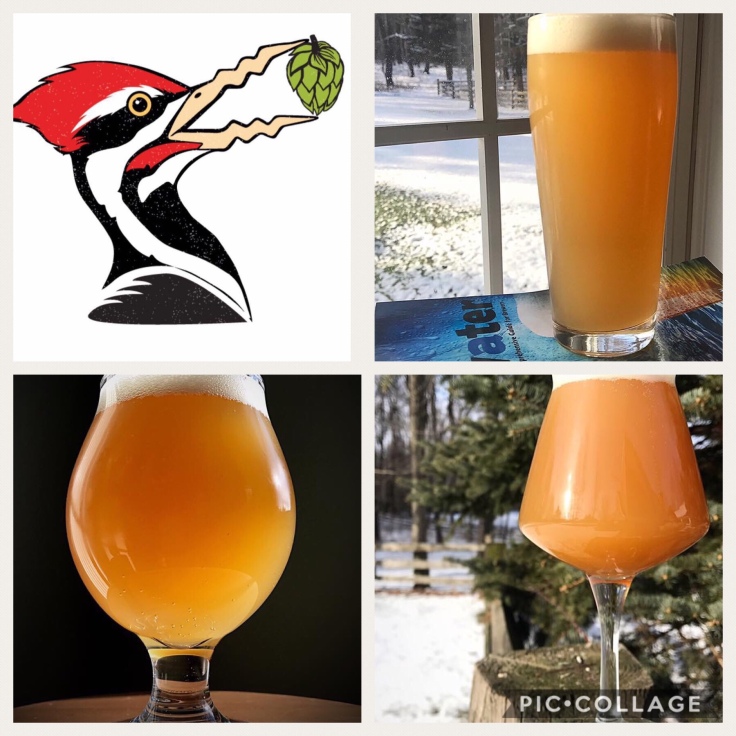 For those who can’t quite get enough of the haze craze, it appears that Chagrin Falls, Ohio’s forthcoming Crooked Pecker Brewing Company may be right up your alley. The startup, which plans to be open by 2018, recently showcased a new logo on their social media, a woodpecker with a hop cone lodged in its crooked beak. The “About” section on their Facebook page says they will aim to specialize in “juicy New England IPAs” and seasonal craft beers.

Their business model looks eerily similar to another brewery known throughout Ohio with a laser like focus on IPAs, specifically of the hazy, juicy variety: Hoof Hearted Brewing. They plan to have fresh 16 oz four packs of cans available for pickup three days a week out of their facility on East Washington Street between Chagrin Falls and Bainbridge, Geauga County, Ohio.

Some of the creations include a hazy NEIPA with a combination of Australian and American hops, a mellow NEIPA with Mosaic and Amarillo hops, and single hopped Galaxy IPA and Mosaic IPAs. Being that they hail from Geagua County, they don’t plan on being a one trick pony: An Imperial breakfast stout with New Guinea coffee beans and Geauga County maple syrup is also a planned beer.

Crooked Pecker, upon its opening, would be the first Geauga County Brewery since Chardon Brew Works and Eatery suddenly closed up shop last June.