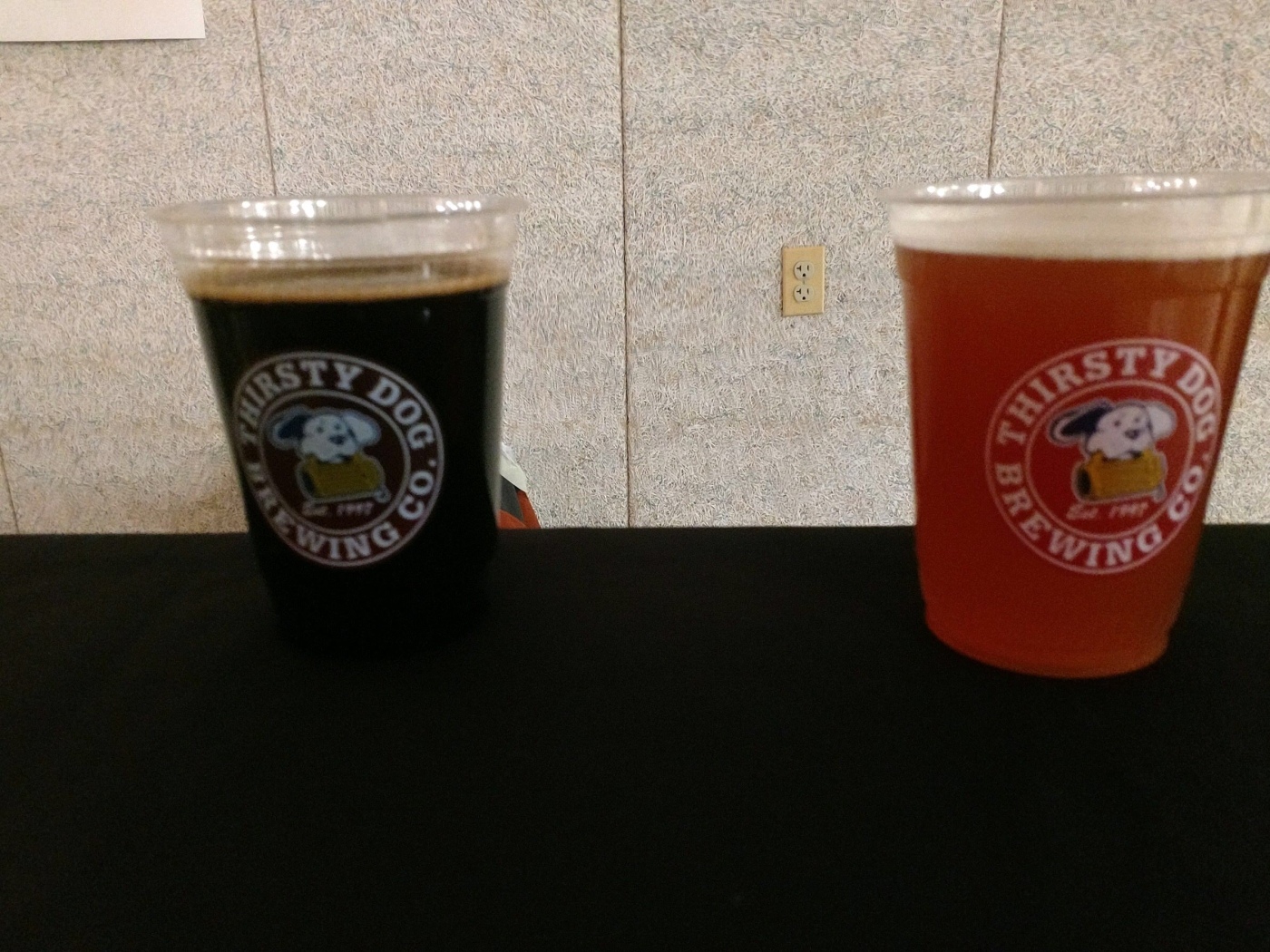 The inaugural celebration and competition drew craft breweries from across the country, along with maple producers offering a range of innovative maple products.

JEFFERSON, Ohio — Craft maple beer and bourbon-barrel-aged maple syrup—what could be sweeter? The inaugural Craft Maple Festival, Oct. 20 to 21, brought together the craft maple community for a celebration and competition. Customers ate up specialty maple products that use maple syrup as a base, some aged in bourbon or whiskey barrels, others incorporating spices and other fresh ingredients.

Not to mention, guests got to sample a full menu of maple craft beers, getting 16 tickets for 3-ounce pours. Beer-drinkers rallied for their favorites, and breweries from around the country were represented. “We had a lot of great beer at the Craft Maple and Beer festival,” said Rob Tittel of Northeast Ohio Craft Brewery News in a social media post. He called the brew Situational Ethics by Monday Night Brewing (Atlanta) “an absolute showstopper.” The beer, aged in local bourbon maple syrup barrels from Nate Bissell’s Maple Farm with cinnamon and Ugandan vanilla beans clocked in at a whopping 13.9% ABV and had a silky smooth mouthfeel and just the right amount of spice and vanilla to complement the bourbon maple. Monday Night brewer Peter Kiley said he worked for over a year to build a relationship with Bissell and to get him to sell him one of his sought after barrels for aging beer in.

Festival host Bissell recognized Chef Steve Stallard for starting the craft maple trend 20 years ago by using bourbon barrels to make maple syrup. Stallard was recognized at a private brewer event on Oct. 19 with a Lifetime Achievement Award for his innovation and dedication. “We wouldn’t be here without Steve,” Bissell said gushingly. “When Bissell Maple Farm decided to make bourbon barrel-aged syrup, we tried to make it taste like Steve’s because it was the best on the market.”

In the past two decades, the craft maple market has grown substantially, with products flying off shelves, Bissell said. “It was past time to honor the craft and celebrate the range of creative, sweet products the industry is producing with a dedicated festival,” he said.

Stallard’s company, BLiS, took home the 2018 Craft Maple Syrup Award for best bourbon barrel-aged maple syrup. (Stallard named his company BLiS, for Because Life is Short, because he believes we should enjoy everything we put in our mouths.)

“We will have even more craft maple vendors next time with a whole year’s notice,” says festival coordinator Meagen Howe said in a press release. “Everyone I spoke with is eager to have an even bigger and better event for our second Craft Maple Festival.” 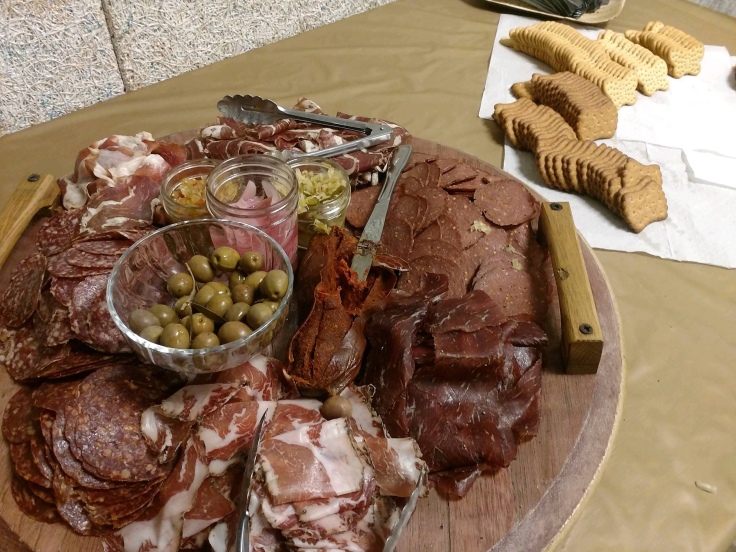 “Our goal is to raise funds for a scholarship for Jefferson High School students,” Fisher says, adding, “It’s all going to a good cause.”

About the Craft Maple Festival

Learn more about the Craft Maple Festival at craftmaplefestival.org.

The Bissell family has been producing maple syrup in Northeast Ohio since the late 1800s. Today, the sugarhouse is located on the family farm at Higley road, and in the last decade, the business has expanded to fulfill the demands of wholesale customers in Ohio and across the country, while selling from its retail location at Rock Creek Sugarworks. Bissell Maple Farm offers 100% pure maple syrup by the case, maple leaf candy, sweet and spicy maple BBQ, maple mustard, maple sugar and maple cream. For information, call 440.563.3263 or visit bissellmaplefarm.com. 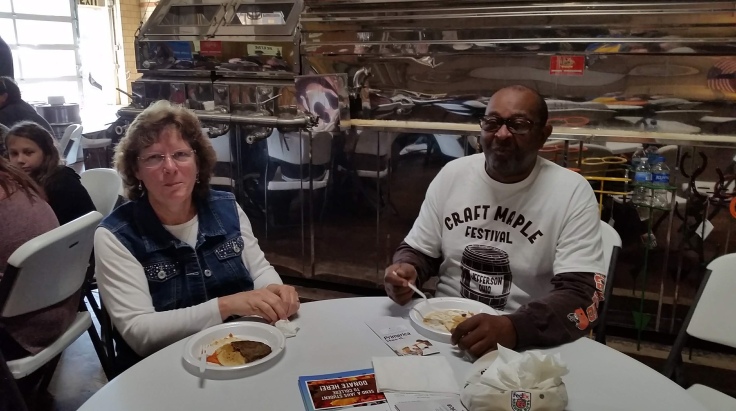